I was casually scrolling through a slideshow of “Obama Throughout The Years” this morning trying to remember a time when I felt even the slightest bit okay about my country, saw this file photo of Michelle, and just about fell over. #MichelleWoreItBetter #MichelleWoreItFirst

And no, “Ten-Spot” isn’t just another euphemism for “Raging Period!”

In case you hadn’t heard, Amal Clooney, prominent human rights lawyer and also beautiful wife of Hollywood movie star and also prominent human rights lawyer, has lately been subjected to a totally batshit media circus just by showing up to do her job. There’s some good stuff out there on the internet about the whole Twittersplosion, including this thinkpiece that makes me want to cry — not because it’s wrong, but because I honestly just don’t know what the answer here is anymore. 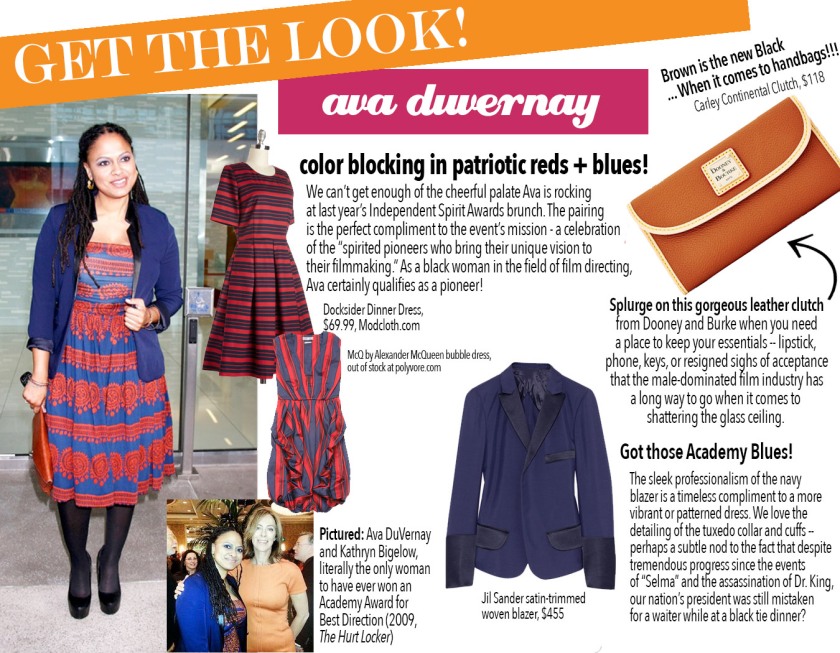 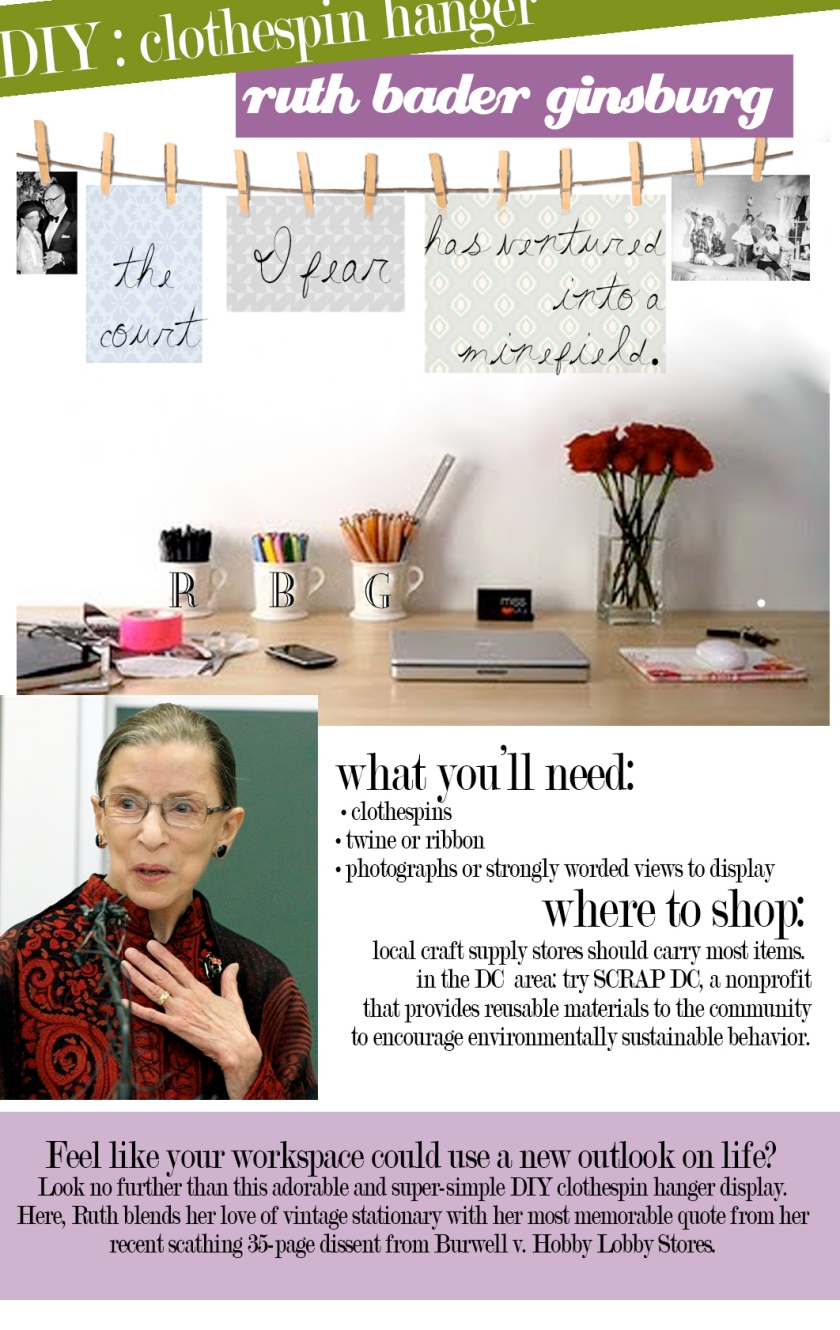 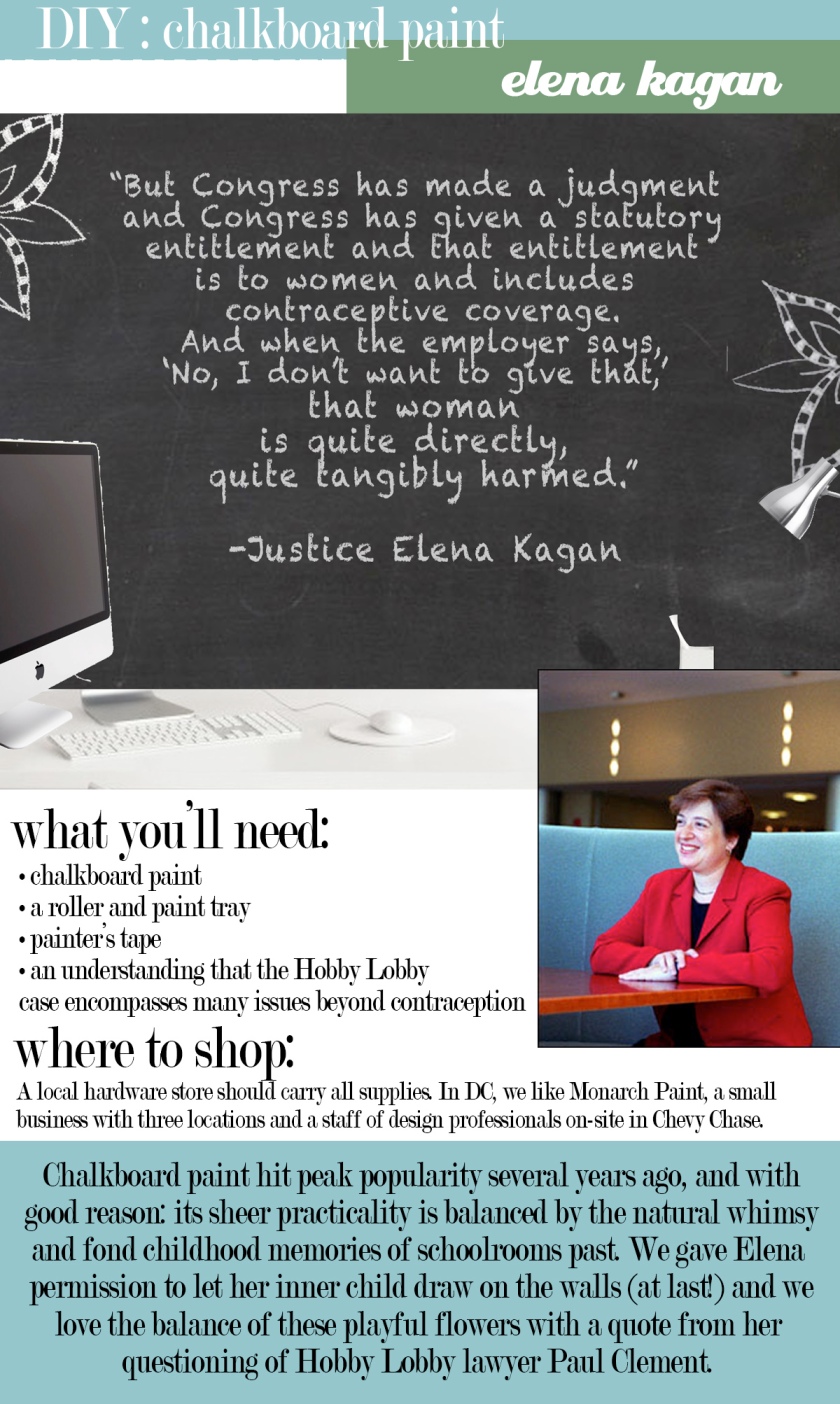 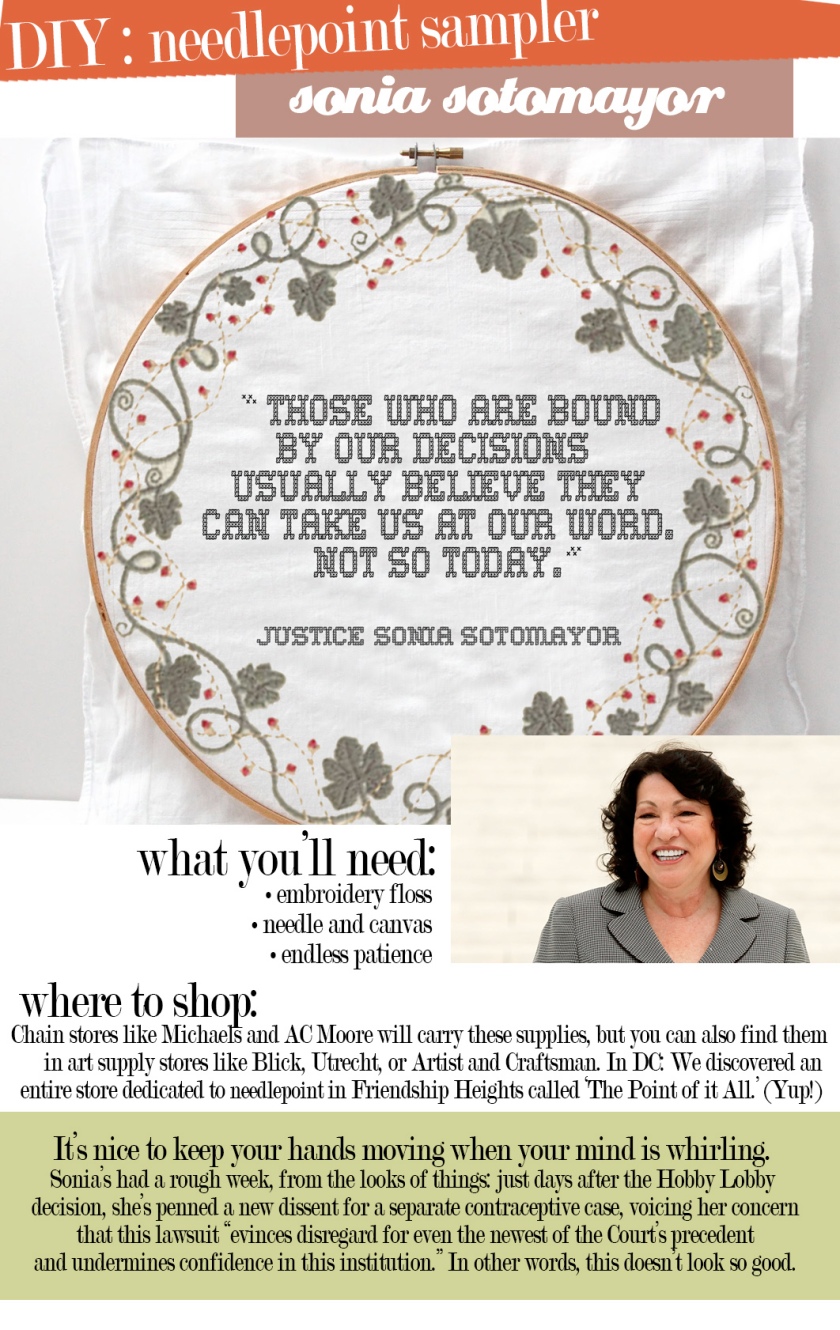 look, i’m aware that i’m having a very emotional reaction to all of this.
but you know? i won’t apologize for that.

bonus: here is some text from an article on forbes.com about christine lagarde:

**
Wearing a Pink Scarf to a Press Conference

Lagarde has a certain je ne sais quoi — this unidentifiable quality that makes her look confident and completely unselfconscious at all times. (It’s something that a lot of French women possess.) Part of this is her hair — short, silver, tossled just enough to make it look like she doesn’t care without making her look sloppy. Part of it is her perennial — natural! — tan. And part is the panache and flair she brings to conservative business dressing.Who else, for example, would have worn a bold pink scarf for her first press conference as managing director of the IMF?

jesus christ i can’t even. 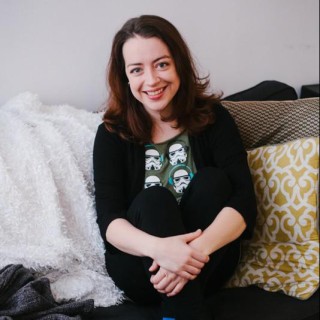